Would you rather sail than drive on your next vacation? Check out Sucia Island Marine State Park.

Among the northernmost of the San Juan Islands, this horseshoe-shaped island is accessible only by watercraft. Boaters venturing into its coves and harbors quickly discover why Sucia Island is considered the crown jewel in the state marine park system and a boating destination that's world class.

The main island, surrounded by picturesque rocks and smaller islands, gave pause to the Spanish explorers who navigated its waters in 1791. They called it Sucia, which translates to "dirty" or "foul" in Spanish.

On April 10, 2012, part of a femur bone from a theropod dinosaur was discovered in a rock on the island. (Theropods are a group of meat-eating, two-legged dinosaurs, including T. rex and Velociraptor.) The 80-million-year-old fossil was spotted and excavated by paleontologists at Seattle’s Burke Museum.

Known for its emerald waters and forested trails, its magnificent sunsets and sandstone formations, Sucia Island is prized by locals for its off-season beauty and solitude.

So, pack up the boat, leave the car behind, and blaze a watery trail to this northwestern paradise.

Park features
Sucia Island Marine State Park is an 814-acre marine park with 77,700 feet of shoreline and abundant camping and moorage. The main island and several smaller islands comprise the "Sucia group." There are no services on this island, and fossil collecting is strictly prohibited in this and all Washington state parks.

Located in Puget Sound in San Juan County, Sucia Island has 48 mooring buoys, two linear moorage systems and two docks. These are found at six locations around the island. Dock One is removed late October through March. Anchorage is available in all of the bays and coves, and there is no fee fo r boats riding on their own anchor. The bottoms are generally sandy mud, but in some locations eelgrass and seaweed may make setting anchor difficult. Moorage fees are charged between 1 p.m. and 8 a.m. All boaters must register and pay upon arrival. Boaters must also pay a fee for boats rafted to another boat. Rafting limits are posted on the buoys. Visit the permit page to purchase an annual moorage permit. 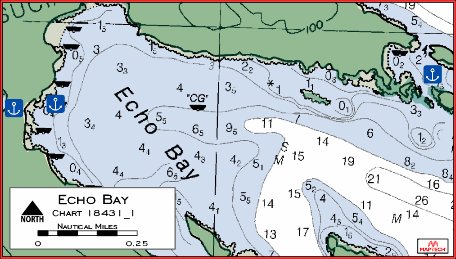 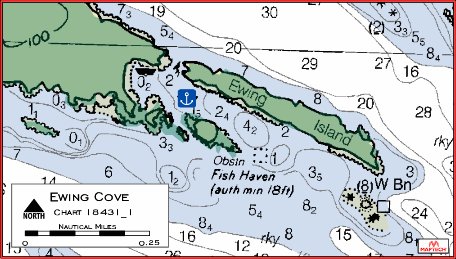 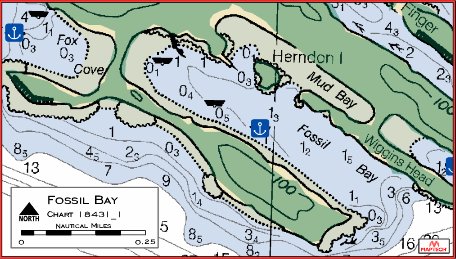 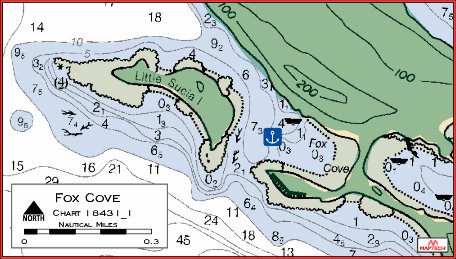 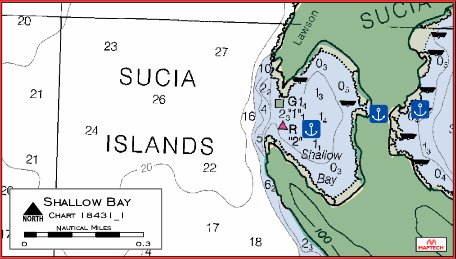 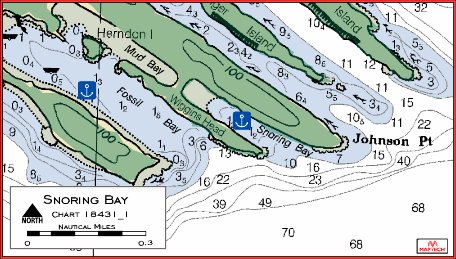 Boaters should use caution when in the waters around this park. The word "sucia" is Spanish, meaning foul or dirty in a nautical sense. It refers to the numerous rocks and reefs which surround the island. These rocks and reefs have grounded and sunk numerous boats since European explorers first named the island in the 1790s. Boaters should check their charts frequently and pay particular attention to Clements Reef on the north shore of Sucia, as well as the entrances to Ewing Cove, Fox Cove, and Shallow Bay. There is a long reef which extends to the west of Little Sucia Island. Reefs also extend outward from Ev Henry Point, North and South Finger islands, and the Cluster Islands.

Visitors with disabilities may call the park at (360) 376-2073 for moorage and camping accommodation assistance.

For fee information, check out our camping rates page.

This island park sits within the traditional territory of several Coast Salish tribes, who occupied the area for several thousand years.

In 1791, Spanish explorer, Captain Francisco de Eliza, labelled the island as “Isla Sucia” on his map. In Spanish, “sucio” means “dirty” or “foul.”

In 1841, American explorer and naval officer Charles Wilkes renamed Sucia and its neighboring reefs and rocks the Percival Group to honor Captain John Percival, who fought in the War of 1812. The Spanish name was restored by British naval officer Henry Kellet in his 1847 Admiralty chart.

The first known Euro-American settler on the island was Charles Henry Wiggins, who moved to the island in the 1880s with his wife, Mary Luzier, a Cowlitz Indian. The Wiggins family had lived previously on nearby Waldron Island, but left for Sucia after government agents seized eight of their children and took them to Chemawa Indian School in Salem, Oregon. The couple had five more children on Sucia and established a farm with fruit trees, cows and sheep. Wiggins Head at the southwest end of the island is named for the family.

Fox farming and sandstone quarrying were among the industries undertaken on the island during the early-to-mid 20th century.

Washington State Parks acquired 115 acres of Sucia Island near Fossil Bay in 1952. Later, developers wanted to parcel up the remainder into vacation lots. Seattle yachtsman Everett (Ev) Henry spearheaded a drive to raise money and the Interclub (now the Recreational Boaters Association of Washington) was formed. The club paid $25,000 to purchase the land, which was donated to Washington State Parks in 1959. The agency acquired the remaining parcels of private property in 1972, and the entire island became a state marine park.

On April 10, 2012, part of a femur bone from a theropod dinosaur was discovered in a rock on the island. (Theropods are a group of meat-eating, two-legged dinosaurs, including T. rex and Velociraptor.) The fossil was spotted and excavated by paleontologists at the Burke Museum. The fossil is around 80 million years old, and the dinosaur lived south of today’s Washington state. The rocks that make up Sucia Island are believed to have been moved slowly north by geological processes.

View All Notify Me
/AlertCenter.aspx

GEAR RENTAL 🏕 Rent the gear you need and have it delivered to your door by Arrive Outdoors!